How to Stop Facebook AutoPlay Video Sound on Android 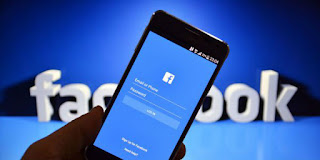 Note: The autoplay sound feature is rolling out to users, so you might not see the options to disable it yet. Also, if your phone is muted, the Facebook won’t override the system settings and the videos will play without sound.

If you are using an Android smartphone, here are the steps to turn off automatic sound in News Feed videos:

1. Open the Facebook app and go to the last tab (with the hamburger menu icon). Here, scroll down below and tap on “App Settings“. 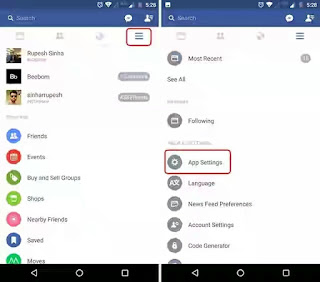 2. You can then disable the toggle that says “Videos in News Feed Start With Sound“. That’s it, this will stop autoplay video sound in the Facebook Android app.

As of now, the autoplay sound feature is only rolling out to the Facebook app on Android and iOS but we’ll update the article with a method for the web version, when the feature arrives on it.